I am delighted to be co-curating the poetry film programme for Mix Conference 2017 at Bath Spa University, 10-12 July 2017.

After the success of the last three MIX conferences, MIX 2017 returns to Bath Spa University’s Newton Park Campus. Bath Spa University is the UK’s foremost provider of creative writing programmes at undergraduate, masters and PhD level and MIX is well-established as an innovative forum for the discussion and exploration of writing and technology. MIX has attracted an international cohort of contributors from the UK, Australia, and Europe as well as North and South America. MIX is now situated within the recently created international research centres, Making Books: Creativity, Print Culture and the Digital, and the Media Convergence Research Centre.

The themes for this year’s conference are revolutions, regenerations, reflections. We would like to encourage artists/poets and digital writers to submit poetry films/ film poems/ video poetry to be screened during MIX in our Viewing Theatre at Newton Park campus.

The films will be selected and curated by Lucy English, Reader in Creative Writing at Bath Spa University, and Zata Banks, founder of PoetryFilm research art project https://poetryfilm.org

END_OF_DOCUMENT_TOKEN_TO_BE_REPLACED

Taking its title from a work by Bob Cobbing, Integration Alone Is Not Enough points to the ongoing synthesis between media initiated by the concrete poetry movement – a fusion of poetry and painting, literature and sound art, typography and Eastern phenomenology – that continues in other art formstoday, and relates in part to what Rosalind Krauss has called the ‘post-medium condition’, a non-hierarchical index, or entwined helix of specialised genres and modes of production that holds ongoing potential for contemporary art.

END_OF_DOCUMENT_TOKEN_TO_BE_REPLACED

The Typographic Circle are pleased once again to host the NYC Type Directors Club Exhibition during its travels around the world.In addition to hosting the exhibition, we will also have the pleasure of a talk by Charles Nix, Chairman emeritus of the Type Directors Club. Charles Nix is an American designer, typographer, and educator. He is Chairman emeritus of the Type Directors Club and has spent the last 25 years designing books and typefaces, and teaching typography and graphic design. Since 2015, he has been a Senior Type Designer at Monotype in New York.There will be opportunity to view the exhibition following the talk. Join us for a drink while looking at beautiful award-winning typographic work. 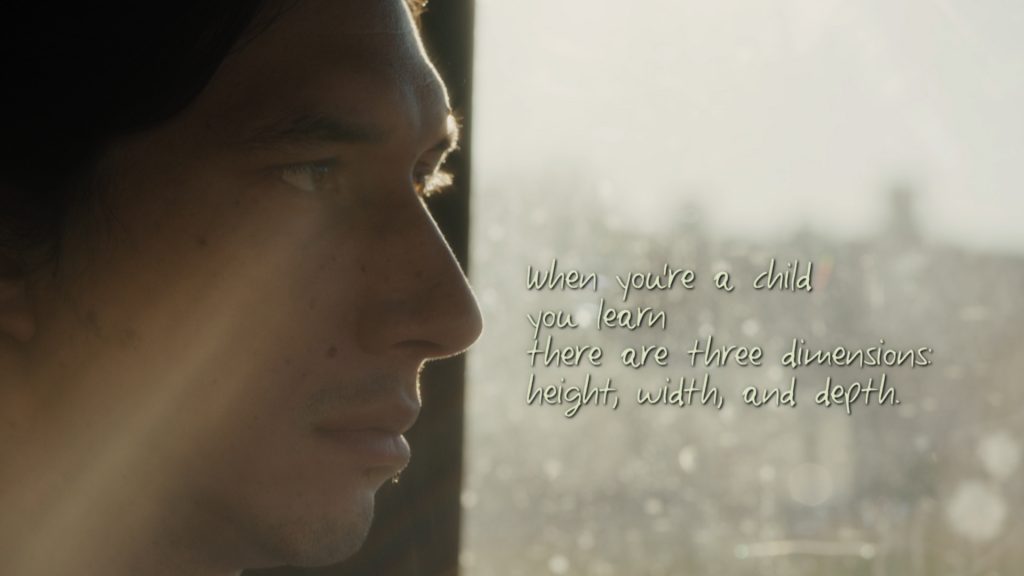 Another One
Ron Padgett
When you’re a child
you learn
there are three dimensions:
height, width, and depth.
Like a shoebox.
Then later you hear
there’s a fourth dimension:
time.
Hmm.
Then some say
there can be five, six, seven…
I knock off work,
have a beer
at the bar.
I look down at the glass
and feel glad.

*article below written by Elizabeth Flock for PBS Artbeat

END_OF_DOCUMENT_TOKEN_TO_BE_REPLACED

To mark the last day of the exhibition at Studio Ex Purgamento, curator Natalia Zagorska-Thomas and artist Heather Barnett talked about interspecies creativity, control and authorship, examining the intelligent slime mould, Physarum polycephalum (image above). Questions explored the agency of organisms, nonhuman subjectivity, and interdisciplinary enquiry. The discussion was followed by a Live Morsing sound art performance by Zata Banks, a sonic transcreation of a piece of visual art called “Warm/Hunger” featured in Maintenant 10(0), the annual anthology of contemporary Dada writing and art published by Three Rooms Press in New York. 2016 marked the 100 year anniversary of Dada. Thanks to Natalia for a marvellous event.