Photographed in Cork in October 2015. Many thanks to the Festival team for the invitation. 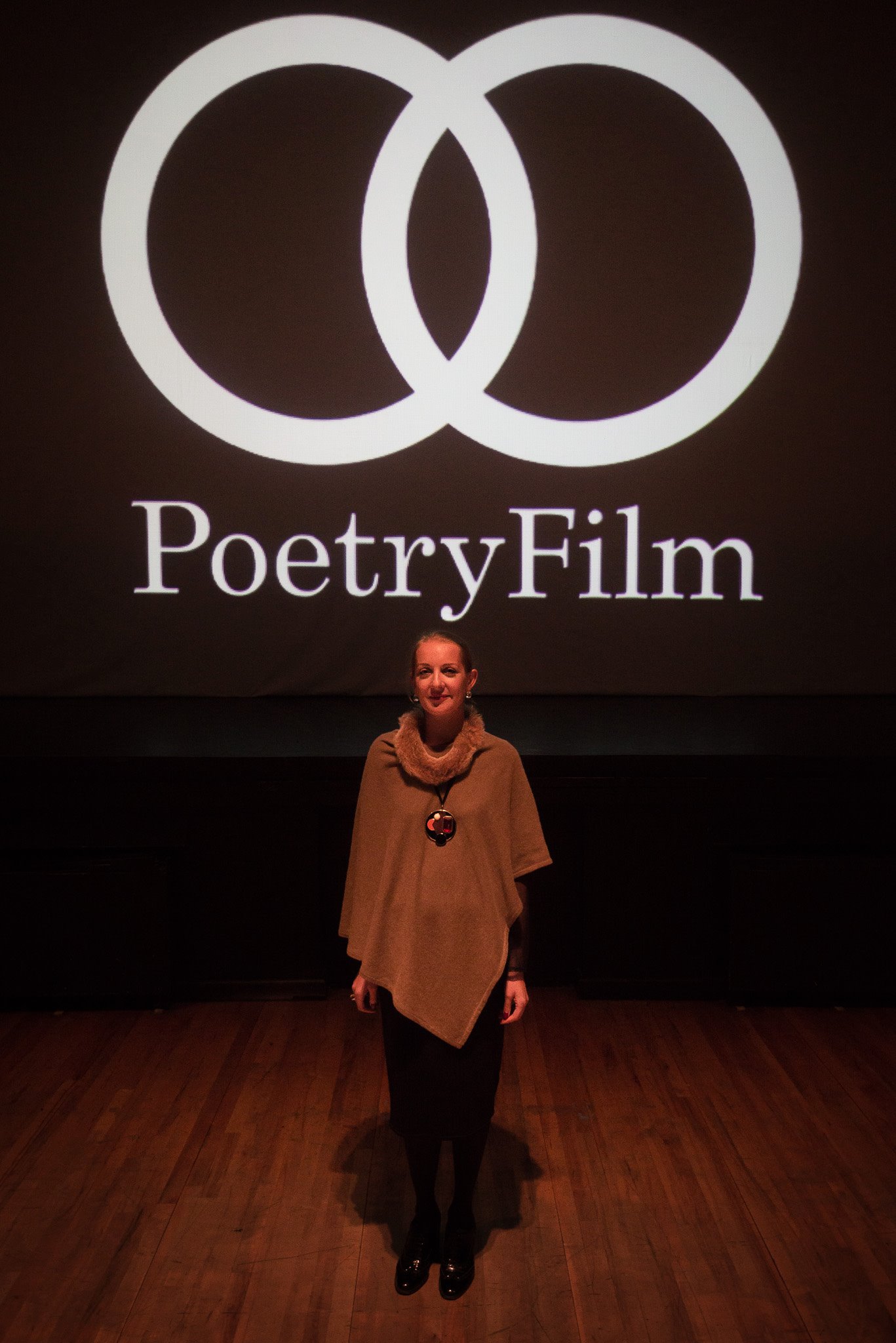 I will be presenting a curated PoetryFilm screening from The PoetryFilm Archive at the O Bheal Indie Cork International Film Festival on Sunday 11 October at 4pm in the Smurfit Theatre, Firkin Crane, Cork (Ireland).

END_OF_DOCUMENT_TOKEN_TO_BE_REPLACED

Travelling to Cork today reminds me of a film about Antonin Artaud I saw last year at the Portobello Cinema called The Door Ajar. Thanks to Niall McDevitt for bringing this valuable film to London.

*On August 14th 1937 the French poet and theatre director, Antonin Artaud, arrived in Cobh in County Cork, bringing with him a stick which he believed St. Patrick owned. His intention was to return the staff to its rightful owners and, with their help, to rediscover some fundamental truths.

His journey didn’t turn out exactly as planned and, on September 23rd, he was arrested while trying to gain entrance to a religious house on the outskirts of Dublin. Other than these facts, little record remains of his journey, except for a scant outline of his movements provided by two unpaid bills and some postcards sent from Galway.

The Door Ajar examines Artaud’s back-catalogue of poems, letters and essays and uses them to create a possible account of the weeks he spent travelling in Ireland, revealing a fascinating portrait of a man hell-bent on a search for truth and driven by a longing to penetrate to the very core of existence. The unmistakable rigour and style of Paddy Jolley’s art brings Artaud’s journey to life – and his brilliant new film will inspire and enthral fellow filmmakers and audiences alike. 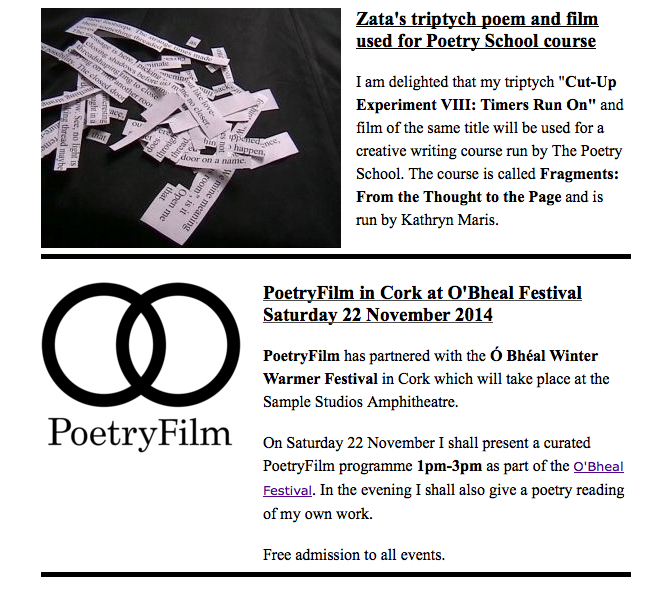 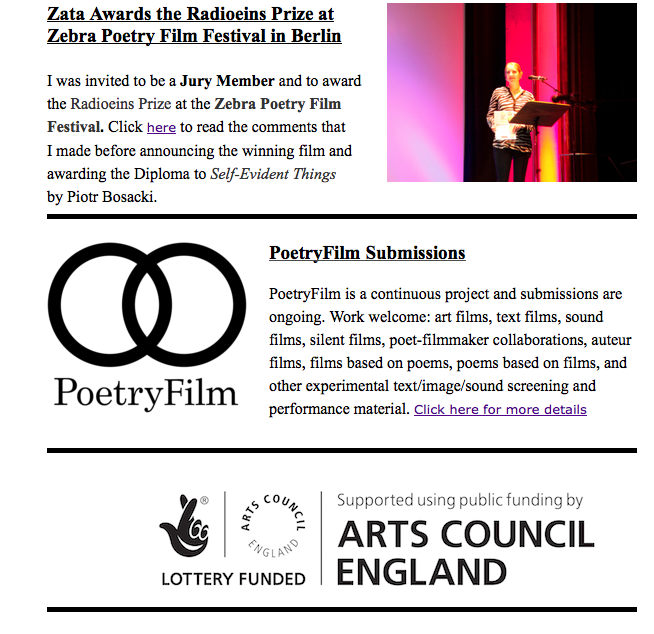 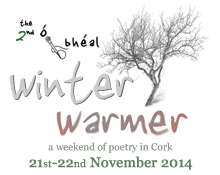 PoetryFilm has partnered with the Ó Bhéal Winter Warmer Festival in Cork which will take place on 21-22 November in Ireland at the Sample Studios Amphitheatre. Copy from the festival website is pasted below.

“We’re pleased to announce Ó Bhéal’s second Winter Warmer festival weekend. Over twenty excellent poets will read and perform in the amphitheatre at Sample Studios, some of whom will be accompanied by musicians. Snatch Comedy Improv will be performing a set of poetry-focussed comedy games, Sawa-Le will be performing poetry-theatre, a selection of poetry-films from around the world will be presented by Malgorzata Kitowski (from PoetryFilm), and these will be followed with a judges selection from the 2014 Ó Bhéal poetry-film competition. There will also be a closed-mic for ten local poets.”

Free Admission to all events.

The full festival programme is below.